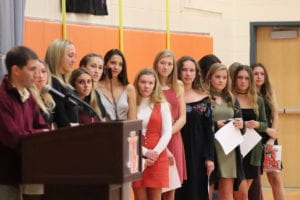 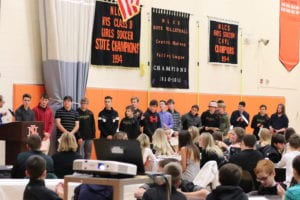 Thank you to the Berlin/New Lebanon Booster Club for all their support and hard work. Congratulations to all the student athletes and parents from both districts on an excellent season. See more photos here.