The Student Leadership Council has advocated for a sidewalk to be put in connecting the students parking lot to the sidewalk in front of the Jr./Sr. High School. 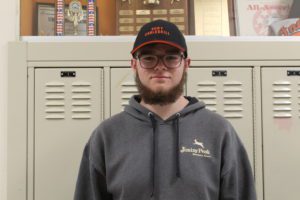 Senior Kevin Chittenden who is treasurer of the Student Leadership Council brought the issue to the attention of the district and board of education.

“I noticed that since the student parking was put in, there was not a  complete walkway. It would end up getting muddy and no one wanted to walk through it.”

Kevin brought the issue to Superintendent Kourt suggesting that a new walkway be put there instead of students walking around the muddy puddle. “I mentioned it to Mr. Kourt and there were talks about adding the project in the upcoming budget.”

Kevin who is graduating in June. said he wanted to leave something for his fellow classmates. “This is something that the 2022 senior class could be remembered by.”

Local New Lebanon construction company, Darcy Construction, has offered to put the walkway in at no additional cost to the district. Temporarily they have put down gravel to keep the area from getting muddy, they plan to start putting the permanent walkway in over the summer.

The District would like to thank Darcy Construction for their generosity and support of The New Lebanon Central School District. 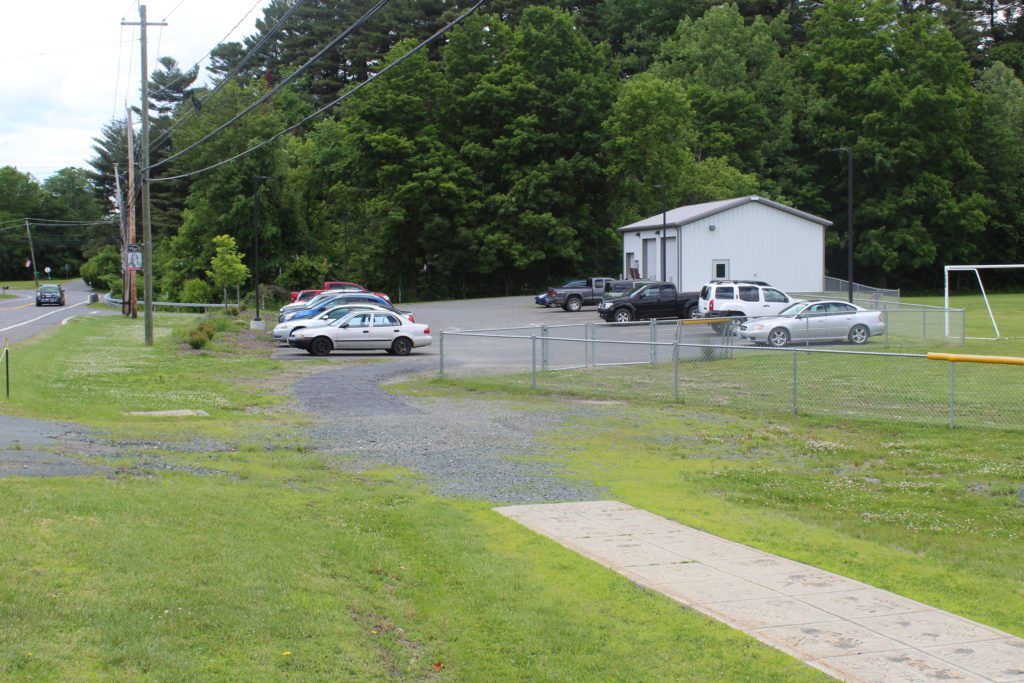 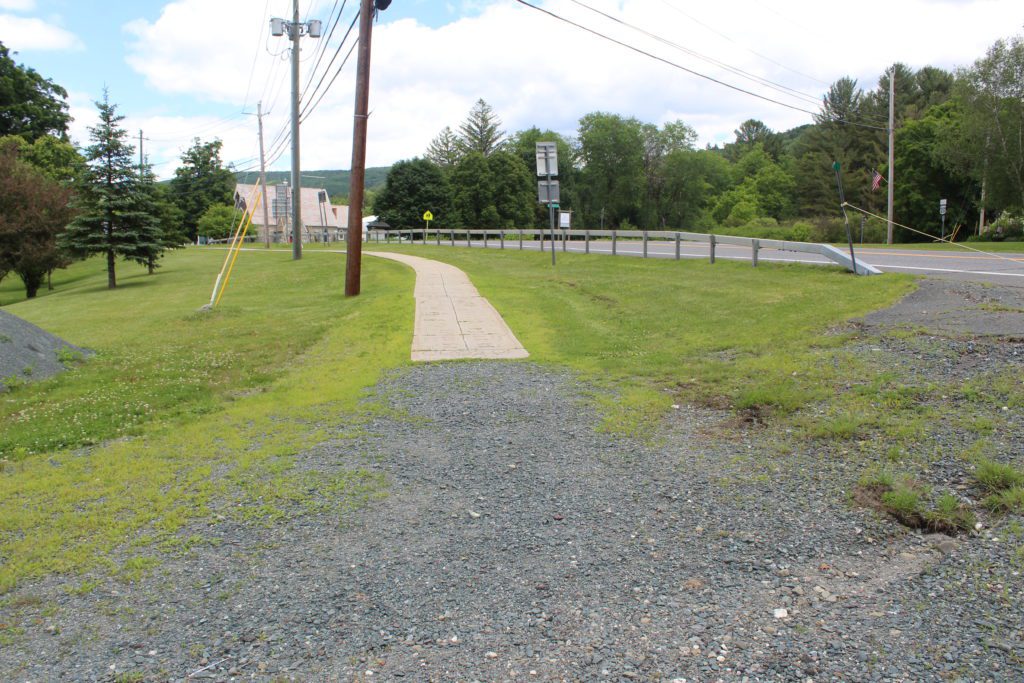 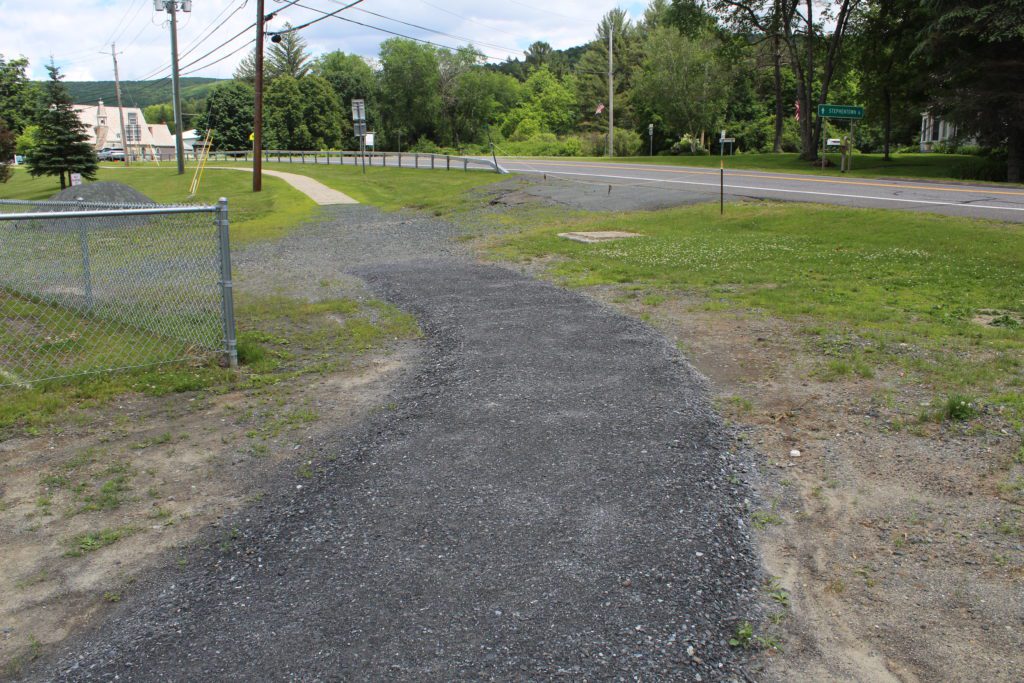